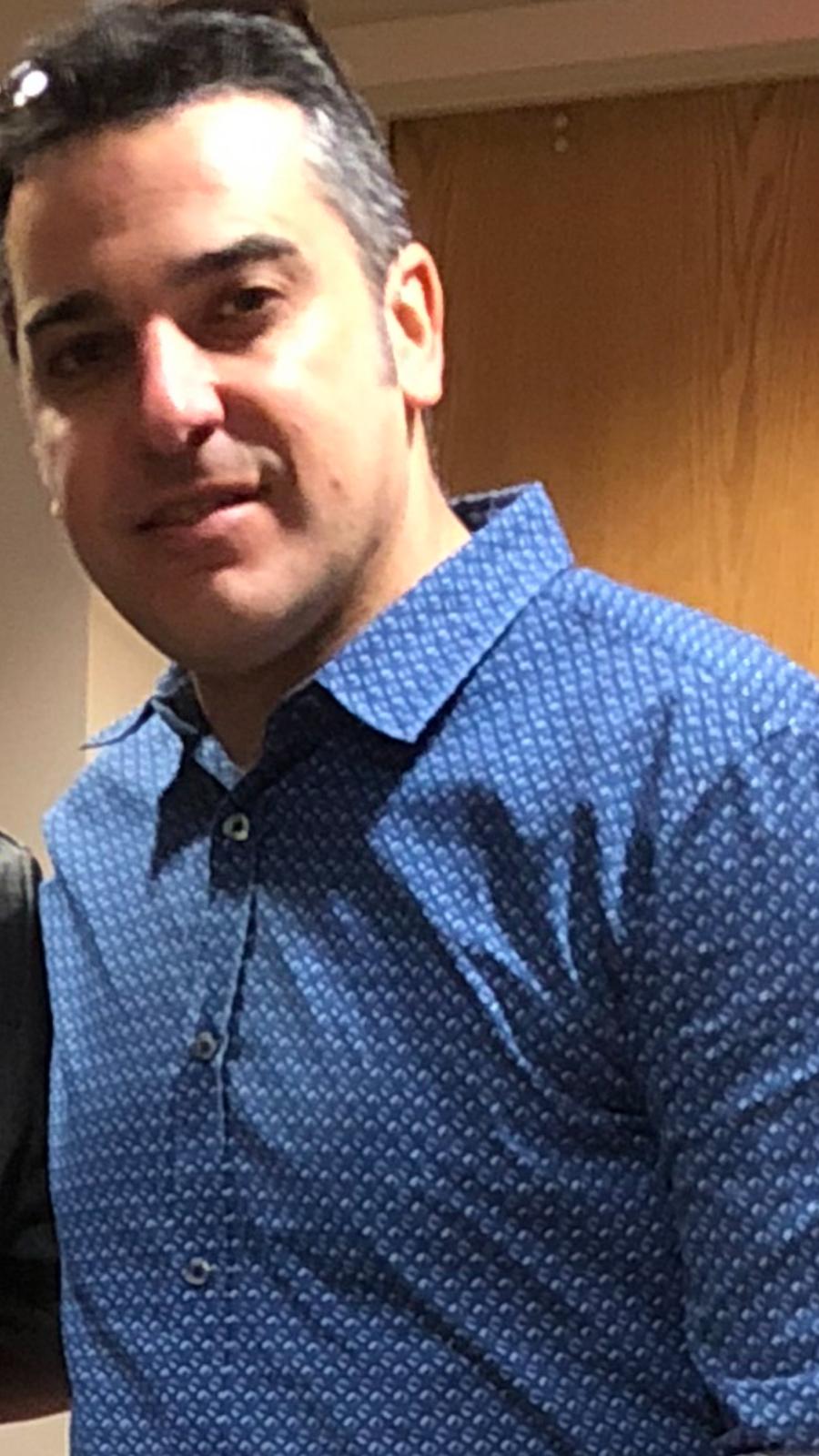 The love story of Noi Due — which means “the two of us” in Italian — begins when restauranteur Israeli Golan Chetrit, and his Italian American wife Imma, set out to open a concept that was symbolic of their union. Together, they brought dairy-rich Italian fare to vegetarian and kosher diners on the Upper West side in 2009. And Noi Due Cafe was born.
In 2017, the couple took out the space next door to the cafe and expanded the restaurant group with the opening of “Carne.”

Teaming up with Beau Houck, former Executive Chef at Fresco by Scotto, Noi Due Carne introduces rich proteins into a kosher casual-fine dining concept that is readymade for gourmands of all creeds.

Chef Houck recently “broke the Internet” by introducing an outsize rendition of spaghetti ‘n’ meatballs. Featuring a one-pound Prime brisket meatball that secretly contains a full plate of fresh spaghetti and marinara — cut open tableside for a dramatic reveal — “Spaghetti **in** Meatball” has lured destination diners from near and far.

Back To Speakers Page

All presentations by Golan Chetrit

The State of Kosher Restaurants: What is the Future for the Industry?